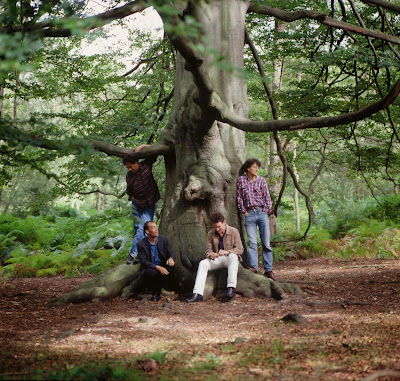 -- Digipack with extensive booklet with notes and pictures. Limited edition of 500 copies.

-- 20th anniversary reissue of one of the 90’s indie music best kept secrets. Originally issued on Phil Smee’s Bam Caruso imprint, and featuring members of The Palace Of Light, Fariña and Ghostwriter, "Wish I Was" conjures the musical journeys of Tim Hardin and Tim Buckley, with the pop strength of American Music Club and Big Star. 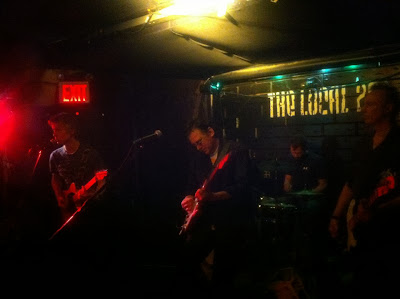 "During the 80's, The Band of Outsiders were one of the most consistently dynamic bands on New York's vibrant East Village scene, noted for their bittersweet songs and stellar guitar interplay between Marc Jeffrey and Jim McCarthy. This writer was sufficiently stricken to bring them to the UK in 1985, coinciding with their Ivan Kral-produced tracks on the Faraway in America album with Certain General. With scorching shows and Up The River-mini-album, they built a string following before splitting, seeming destined to languish in NY musical history until reforming a few years ago... The world will be a better place when their album is released later this year."
~ Kris Needs, Shindig, April 2013.

After a 4 track EP released in 2012, and this year's single on Spring Records, the brand new album SOUND BEACH TIME, produced by David Lee, will finally be released in the coming weeks.
Publicado por Hanky Panky Records en 8:49:00 No hay comentarios: 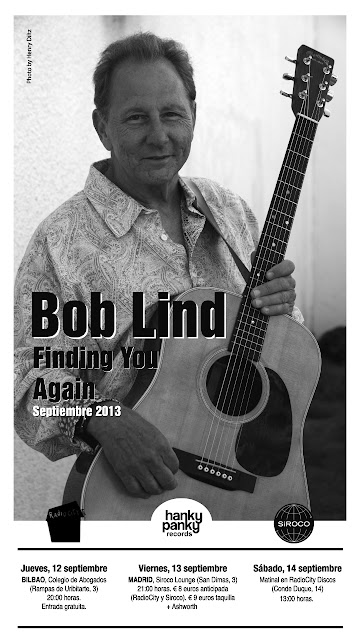